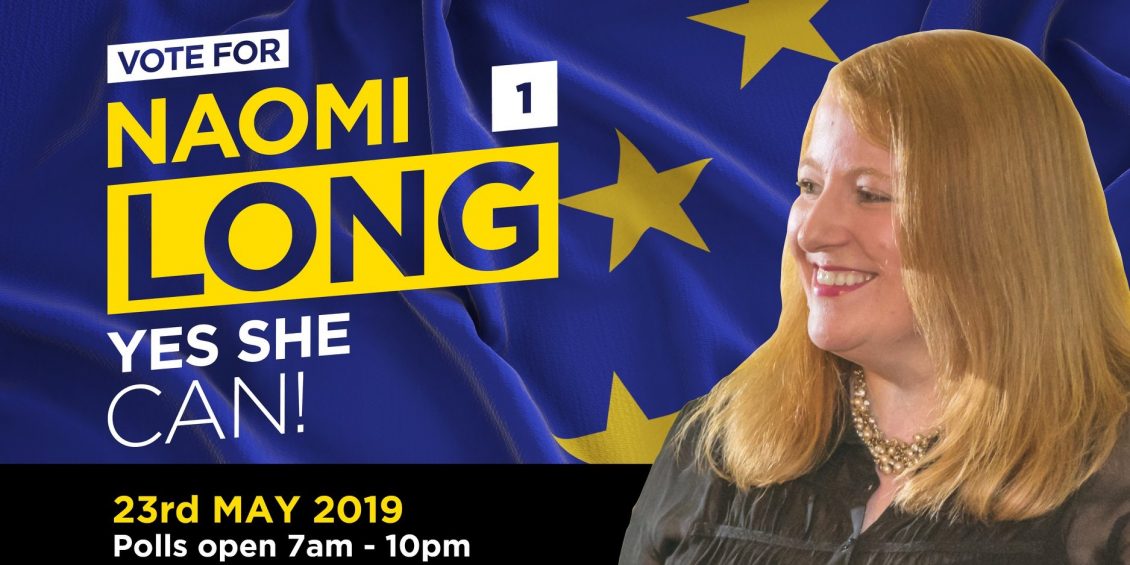 It will be an absolutely stunning result! As I write there is much counting still to be done but the result is clear – Alliance Leader, Naomi Long will be one of the three Northern Ireland MEPs. Not only is that the best Alliance result – by any parameter – in its 49 year history, it also means that Northern Ireland, which elected three men to the European Parliament in the first direct elections in 1979 (Ian Paisley, John Hume and John Taylor), will now be represented by three women MEPs (Martina Anderson, Diane Dodds and Naomi Long).

Coming so soon after the exceptional success of Alliance in the recent Local Government Elections, this is a clear demonstration of change. Not only did many pro-Remain unionist voters move to Alliance, but the slump in Sinn Fein votes did not go to the nationalist SDLP, they went to Alliance as well. Along with a healthy vote for the Greens – many of which transferred to Alliance – it is clear that in this election Northern Ireland is not only majority pro-Remain, but it is also moving beyond a simple unionist/nationalist split.

As I pointed out in my Belfast Telegraph interview last year, there are now three significant cohorts in the population and Alliance no longer sees itself as being there principally to bring the political parties from the ‘two sides’ together but to give a voice to a growing component of post-unionist/post-nationalist young (and older) people. This is a very significant election indeed, especially since it builds on the remarkable recent Alliance surge which brought a whole raft of next generation Alliance young people into council seats across the province.

However, while it is an absolutely remarkable result in political terms, and one which is not out of line with wider developments in the rest of the UK and beyond, it also marks a watershed social change in Northern Ireland. Naomi Long is not just an Alliance politician, she is also a Presbyterian who has stood out publicly against the increasing fundamentalism in her own denomination. In the past this could well have damaged her politically. However, as the Presbyterian Church in Ireland gathers for its annual General Assembly next week after a tumultuous year of public fall-out, with The Queen’s University of Belfast withdrawing academic recognition from its training college and profound discontent evidenced in slumping congregations, Alliance’s Naomi Long has given its clergy and elders much to ponder over.

Northern Ireland is changing remarkably rapidly and the continuing Brexit process may yet have more drama in store.