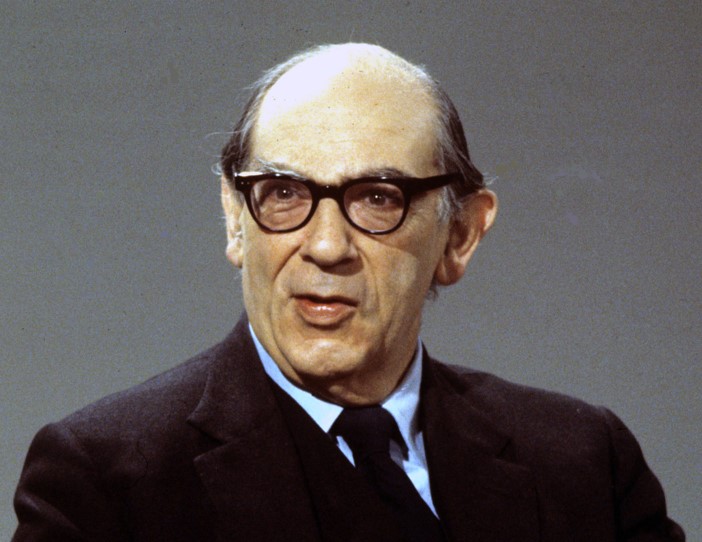 In 2020, societies which were already challenged by the existential threats of climate change and potential nuclear conflict, fragmented by a serious breakdown in trust resulting from widespread corruption, and riven with anxiety about the speed of technological change, are now being fractured by the political and economic consequences of the COVID19 pandemic. In such times the wisdom of one of the twentieth century’s most celebrated liberal thinkers, Isaiah Berlin, is needed more than ever.

The event started with opening remarks from Dr Hakima el Haité, the 14th President of Liberal International followed by the lecture from Dr Henry Hardy, who is the editor or co-editor of some eighteen volumes of Isaiah Berlin’s writings and four volumes of his letters, as well as being an author in his own right. There was then a conversation with Lord John Alderdice, President of Honour of Liberal International, exploring further Dr Hardy’s very extensive understanding and experience of the work of Isaiah Berlin.